Improving performance of AI models in presence of artifacts

Our deep learning models have become really good at recognizing hemorrhages from Head CT scans. Real-world performance is sometimes hampered by several external factors both hardware-related and human-related. In this blog post, we analyze how acquisition artifacts are responsible for performance degradation and introduce two methods that we tried, to solve this problem.

Medical Imaging is often accompanied by acquisition artifacts which can be subject related or hardware related. These artifacts make confident diagnostic evaluation difficult in two ways:

Some common examples of artifacts are 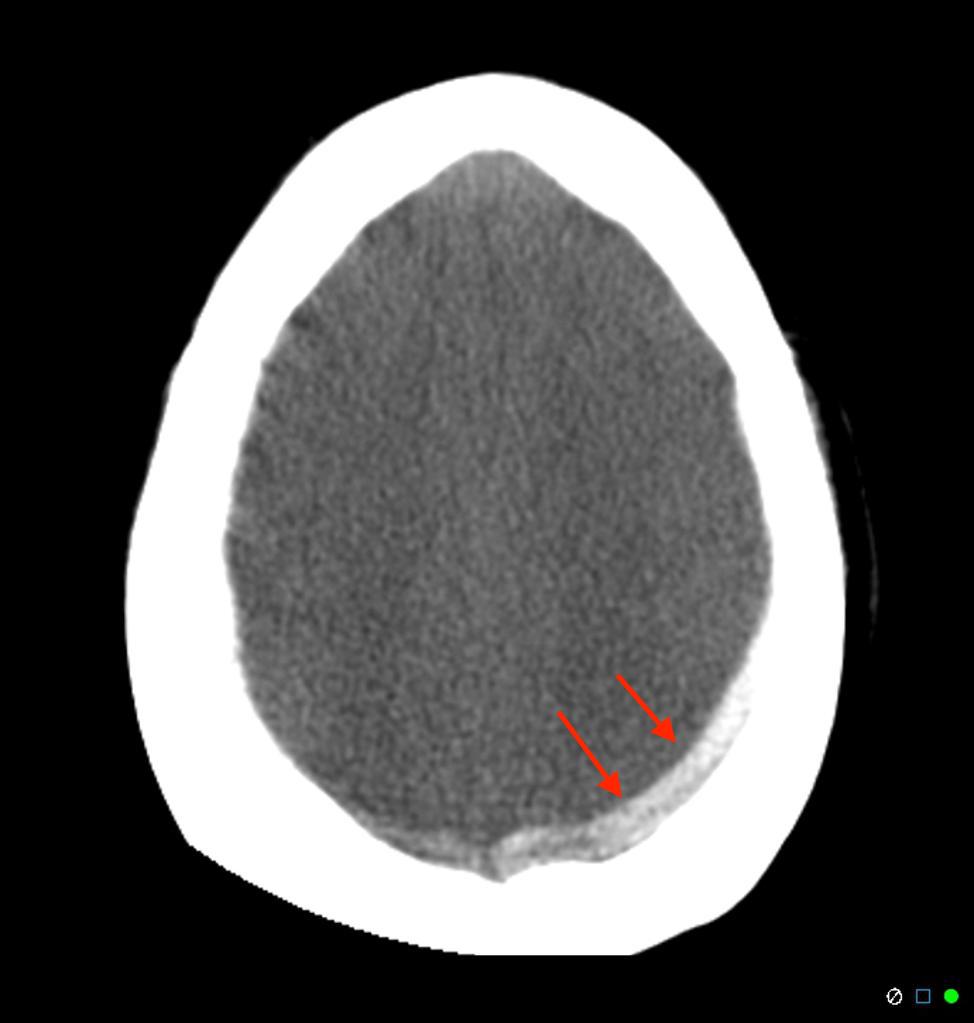 Fig 2. Artifact due to subject motion, mimicking a subdural hemorrhage in a Head CT.Source

Here we are investigating motion artifacts that look like SDH, in Head CT scans. These artifacts result in increase in false positive (FPs) predictions of subdural hemorrhage models. We confirmed this by quantitatively analyzing the FPs of our AI model deployed at an urban outpatient center. The FP rates were higher for this data when compared to our internal test dataset. The reason for these false positive predictions is due to the lack of variety of artifact-ridden data in the training set used. Its practically difficult to acquire and include scans containing all varieties of artifacts in the training set. 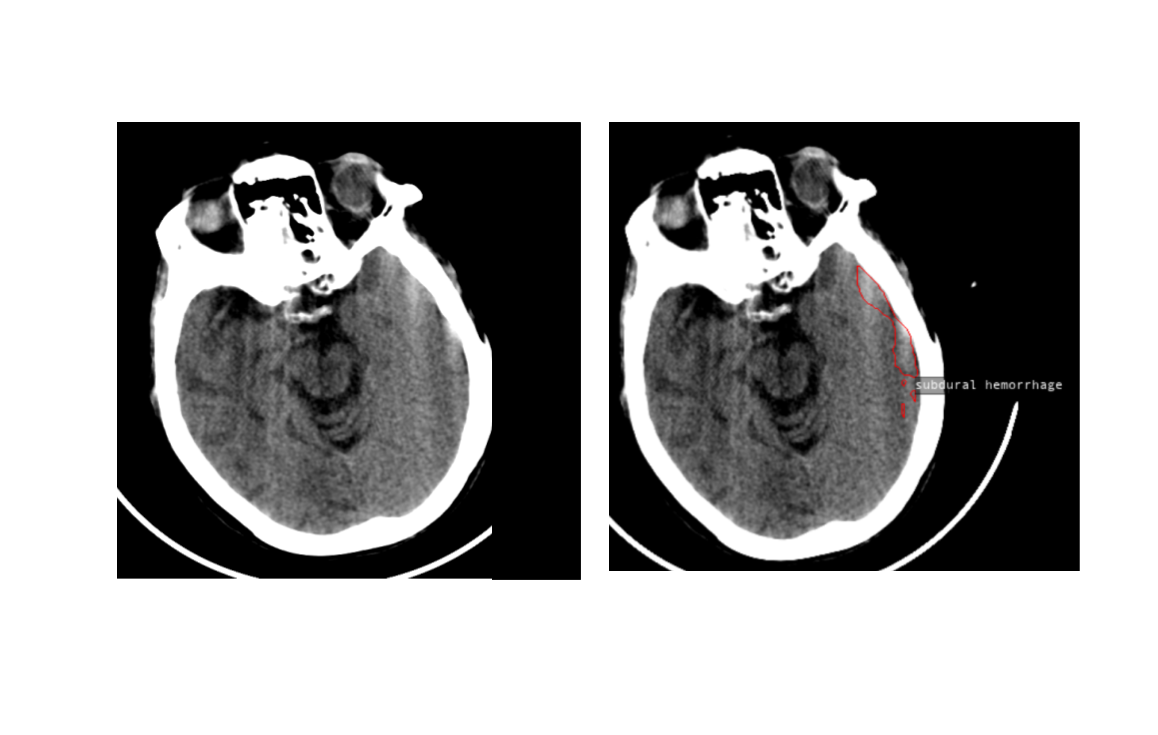 Fig 4. Model identifies an artifact slice as SDH because of similarity in shape and location. Both are hyperdense areas close to the cranial bones

We tried to solve this problem in the following two ways.

Fig 5. Cycle GAN was used to convert a short clip of horse into that of a zebra.Source

Unfortunately, the quality of generated images was not very good. See fig 6. The generator was unable to capture all the variety in CT dataset, meanwhile introducing artifacts of its own, thus rendering it useless for augmenting the dataset. Cycle GAN authors state that the performance of the generator when the transformation involves geometric changes for ex. dog to cat, apples to oranges etc. is worse when compared to transformation involving color or style changes. Inclusion of artifacts is a bit more complex than color or style changes because it has to introduce distortions to existing geometry. This could be one of the reasons why the generated images have extra artifacts. 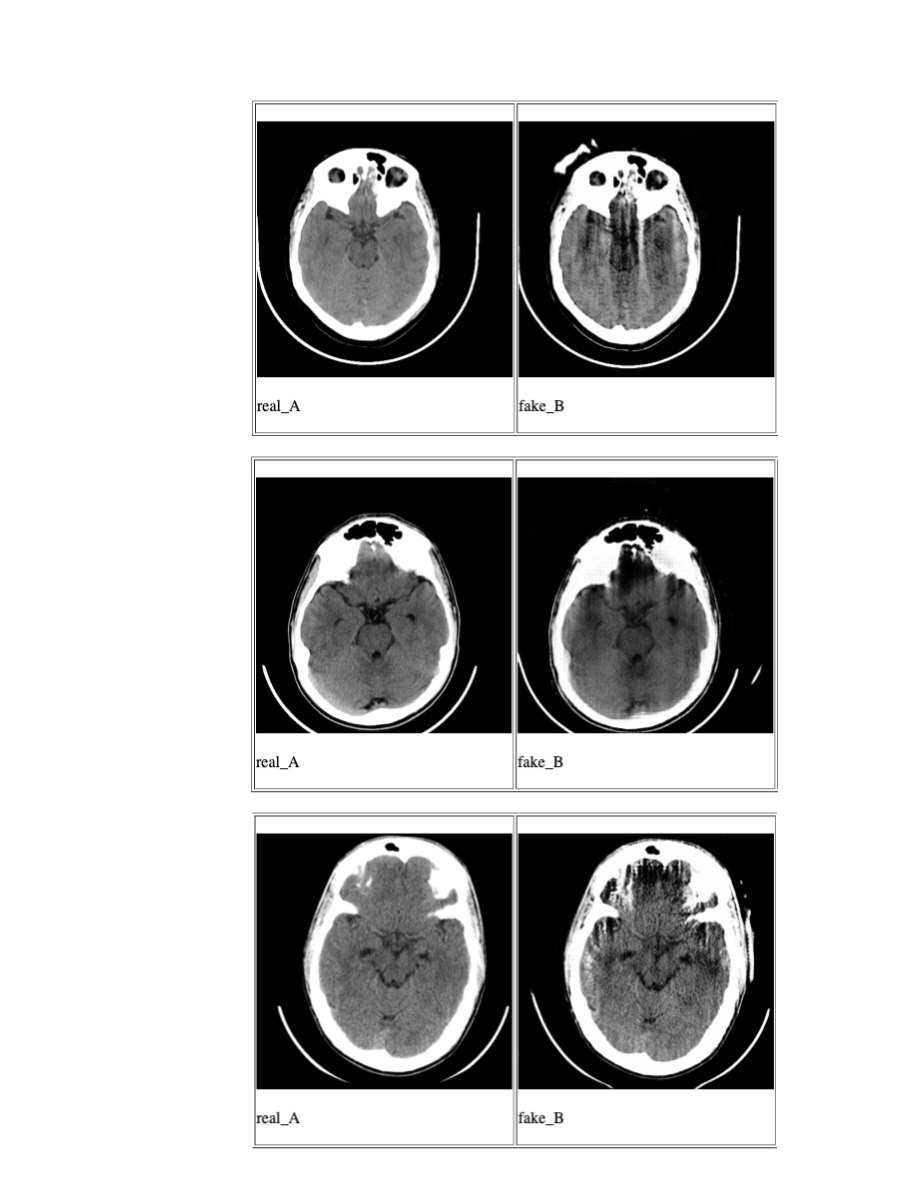 In this method, we trained a model to identify slices with artifacts and show that discounting these slices made the AI model identifying subdural hemorrhage (SDH) robust to artifacts. A manually annotated dataset was used to train a convolutional neural network (CNN) model to detect if a CT slice had artifacts or not. The original SDH model was also a CNN which predicted if a slice contained SDH. The probabilities from artifact model were used to discount the slices containing artifact and artifact-free slices of a scan were used in computation of score for presence of bleed. See fig 7.

Our validation dataset contained 712 head CT scans, of which 42 contained SDH. Original SDH model predicted 35 false positives and no false negatives. Quantitative analysis of FPs confirmed that 17 (48%) of them were due to CT artifacts. Our trained artifact model had slice-wise AUC of 96%. Proposed modification to the SDH model had reduced the FPs to 18 (decrease of 48%) without introducing any false negatives. Thus using method 2, all scanwise FP’s due to artifacts were corrected.

In summary, using method 2, we improved the precision of SDH detection from 54.5% to 70% while maintaining a sensitivity of 100 percent. 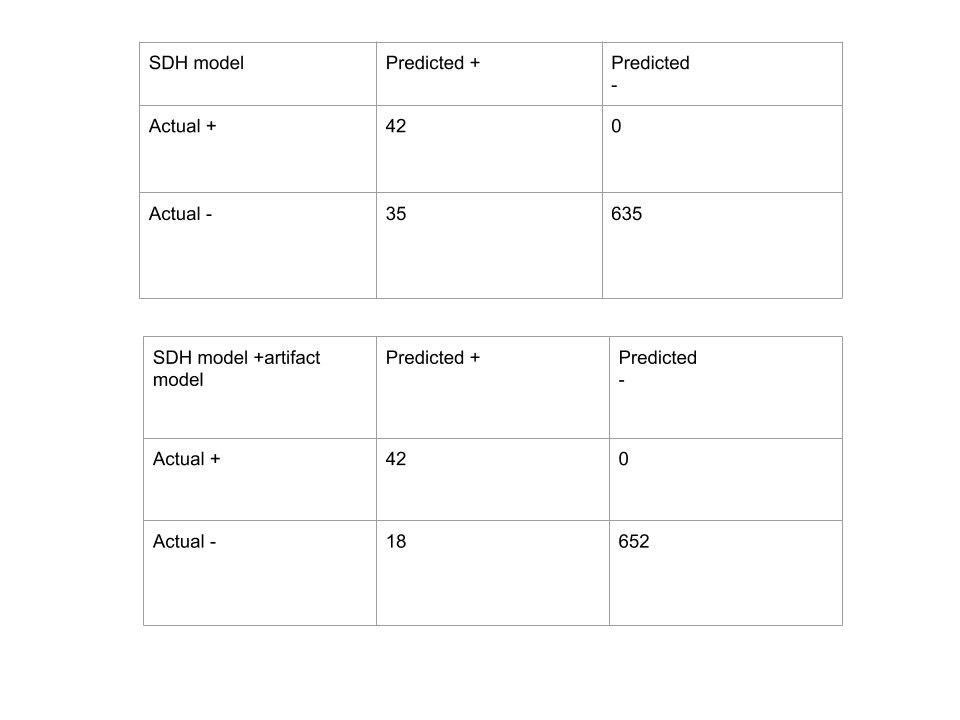 Fig 8. Confusion Matrix before and after using artifact model for SDH prediction

See fig 9. for model predictions on a representative scan.

A drawback of Method 2 is that if SDH and artifact are present in the same slice, its probable that the SDH could be missed.

Using a cycle GAN to augment the dataset with artifact ridden scans would solve the problem by enriching the dataset with both SDH positive and SDH negative scans with artifacts over top of it. But the current experiments do not give realistic looking image synthesis results. The alternative we used, meanwhile reduces the problem of high false positives due to artifacts while maintaining the same sensitivity.